Hi everyone, today I will speak about Saints Row 4. I loved to play to the previous one and I wanted to know if this one was that WTF than the third.You have to know that this Saints Row should be only a DLC for the third one and because of the bankrupt of THQ, hopefully Deep Silver bought the studio which was making the game : Volition.Now Let’s see how it is : 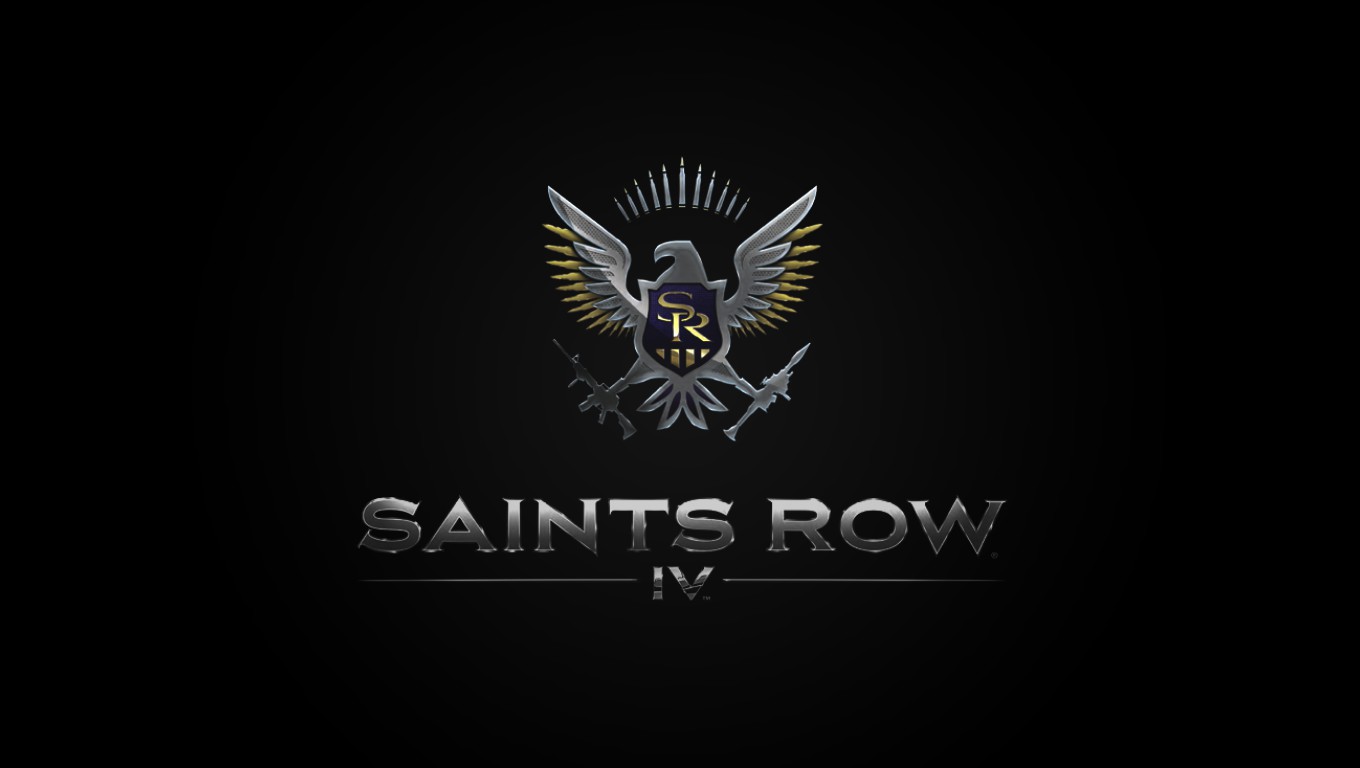 You (The Boss, or the president of the united states) has been attacked by an ET army, and they kept you prisoneer in one of your worst nightmares. Hopefully, you ecaped to this dream which was a simulation of the real world, and you finally made a little crew with the last people of your group (Kenzie and Keith David who is the Keith David in Community <3 <3). During the game you’ll have to save all your crew fighting agains their biggest fear before to kill the ET leader Zyniak. To do all of that, you’ll have to go back to simulation and make a fuckin’ mess in it.

So that’s it for the story, nothing really amazing, but the fact to live the nightmares of crew makes you do some fun missions. And I forgot to say that Kenzie has hacked the simulation and gave super power when you’re in it !!! And I have to admit, the game turn really badly, here some proof :\ 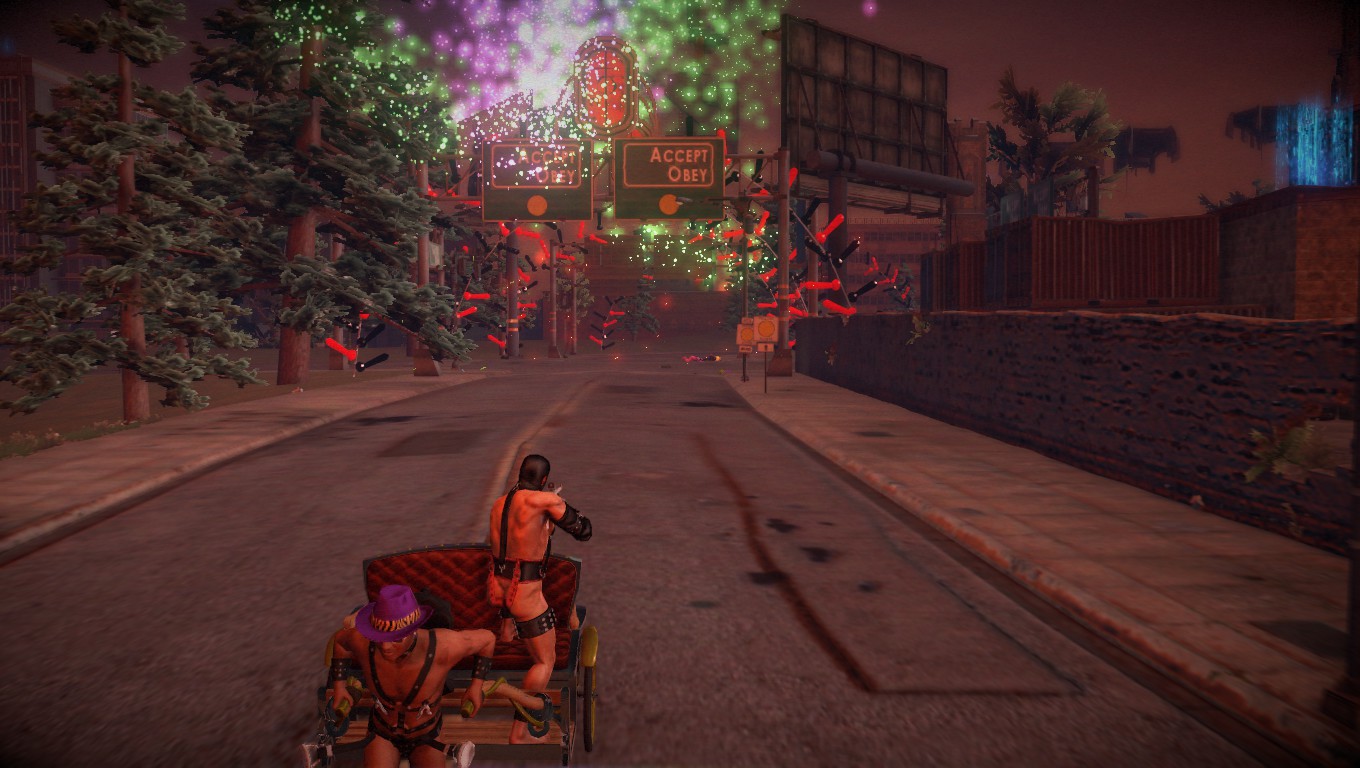 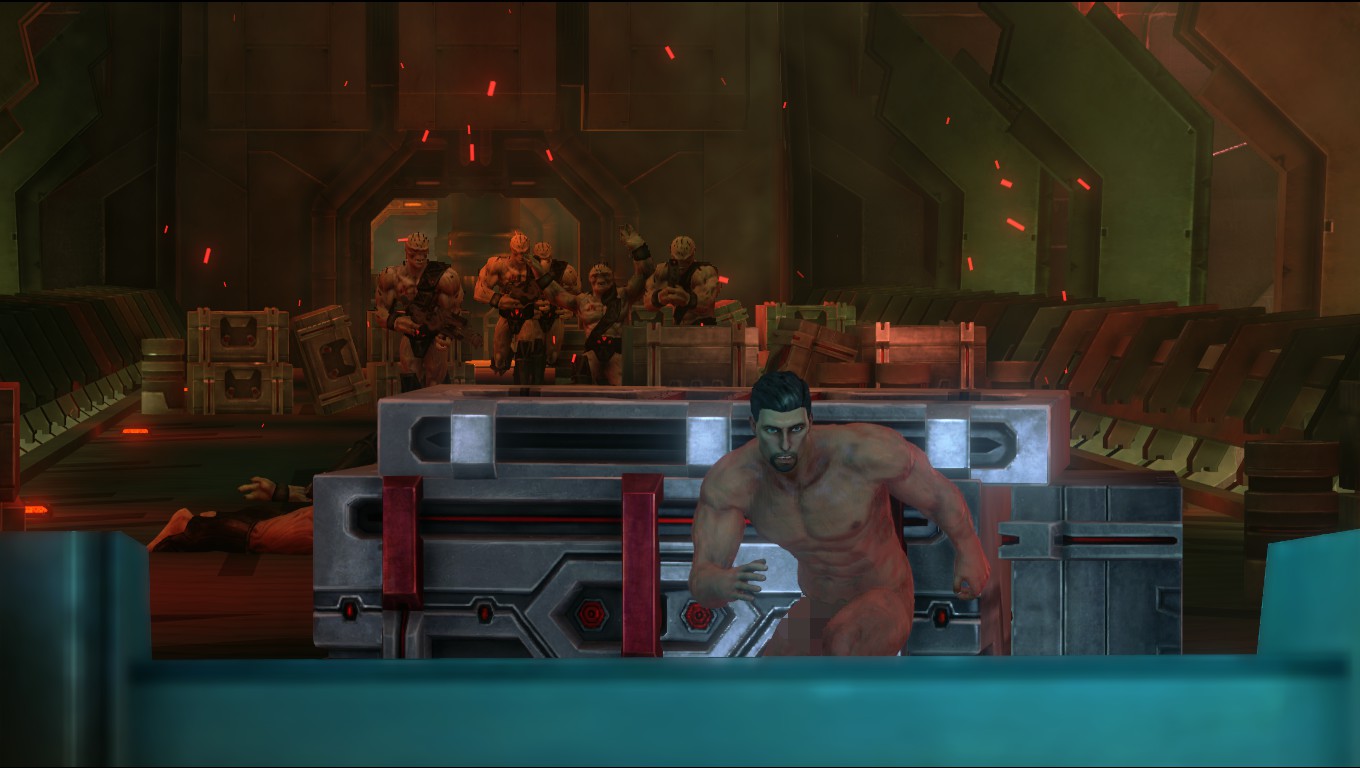 Some good point in the game is there is so many references from the pop/geek culture (mostly American, I have to admit) but you’ll be able to have a jedi sword (or the Cloud’s one in FF7). 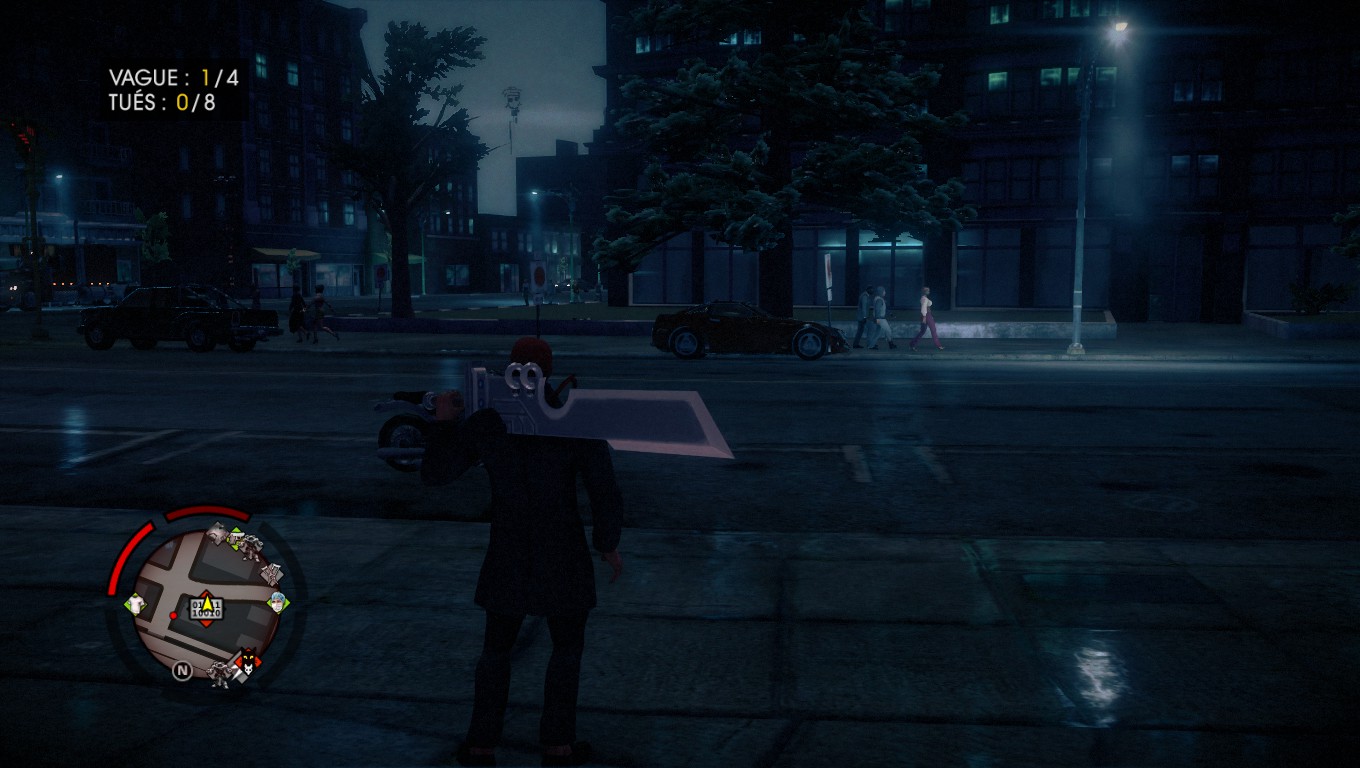 Without forgetting that dialogs are seriously hilarious.

For this Saints Row, forget your unability to turn properly without destroy two or three city ligths because you’ll be only using your superpower. You’ll feel more playing to a Prototype than a GTA. Which quite a pity for some missions/quests, for example, you have some mission to kill all the aliens in a specific area (quite small), and you have a power creating a chain of explosions, just press the super power button, and the area is yours. But Except that, the game is really fun to play. And everyone can find what he likes in it, you have run/race missions, destroying missions, climbing towers. 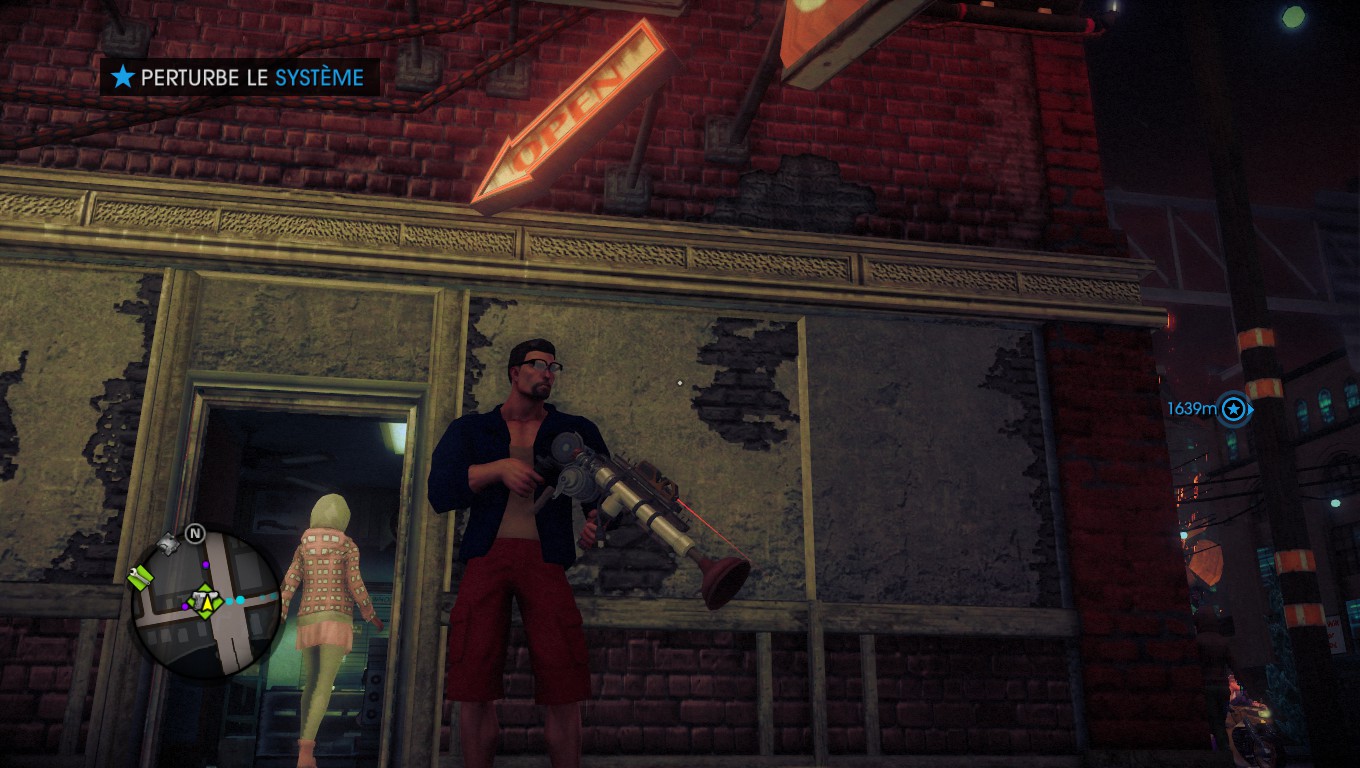 Talking about quests, they are really WTF, especially the ones to reunite your crew. As I said in the story, you will have to fight against the biggest fear of your crew and sometimes it can be weird, one in my mind right now was to fight Paul. Paul ? It’s him :\ 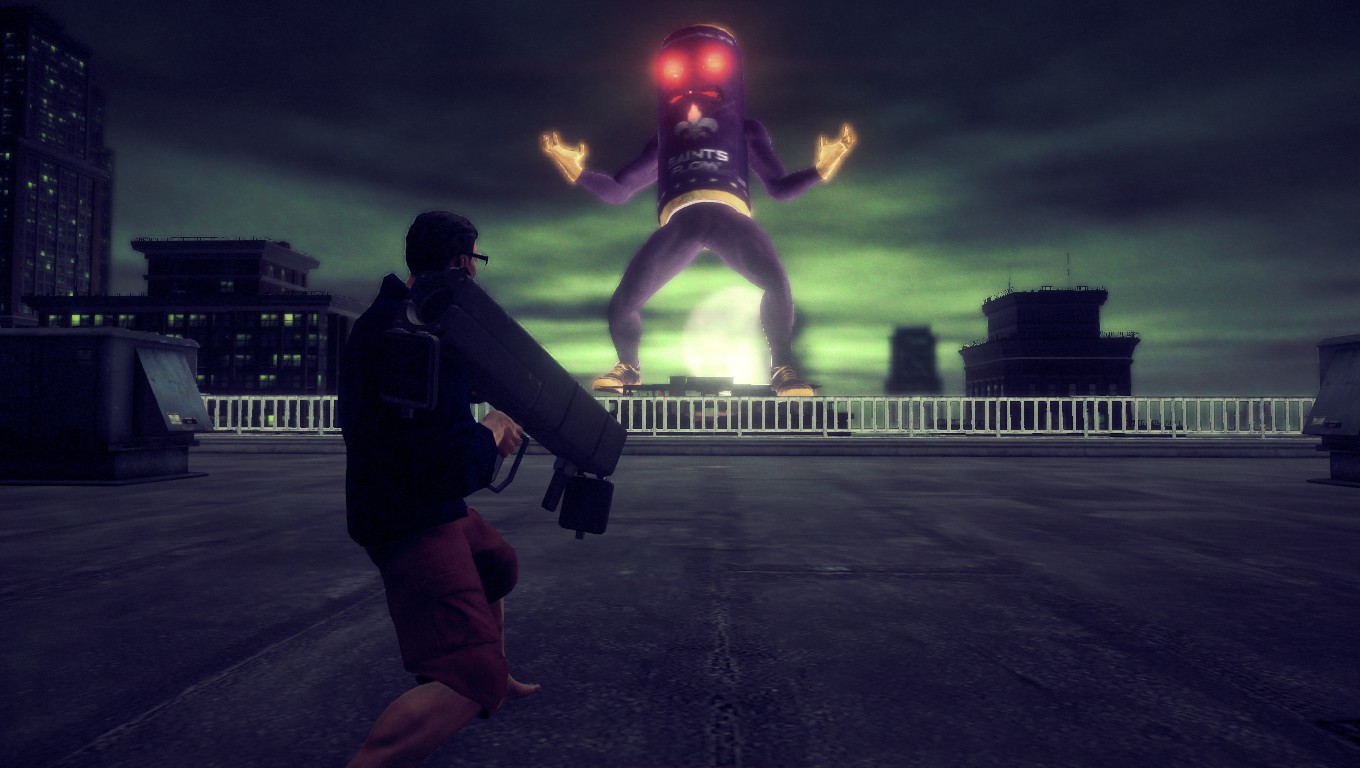 As you can see in the screenshots, it’s not that good. We stay in the engine of the third game so an engine from the 2011 (FUCK, 4 YEARS!), but except that, you will be able to find different style from the geek world, for example, Street of Rage :\ 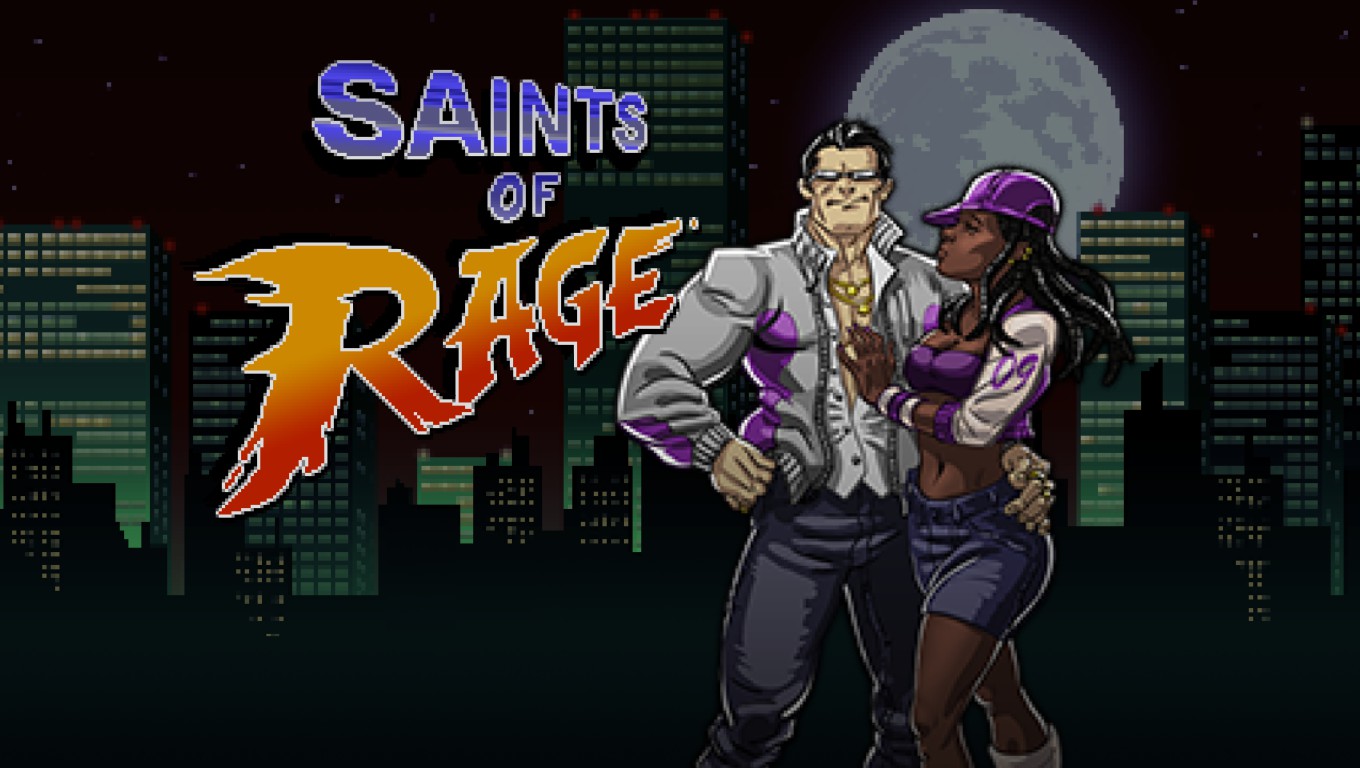 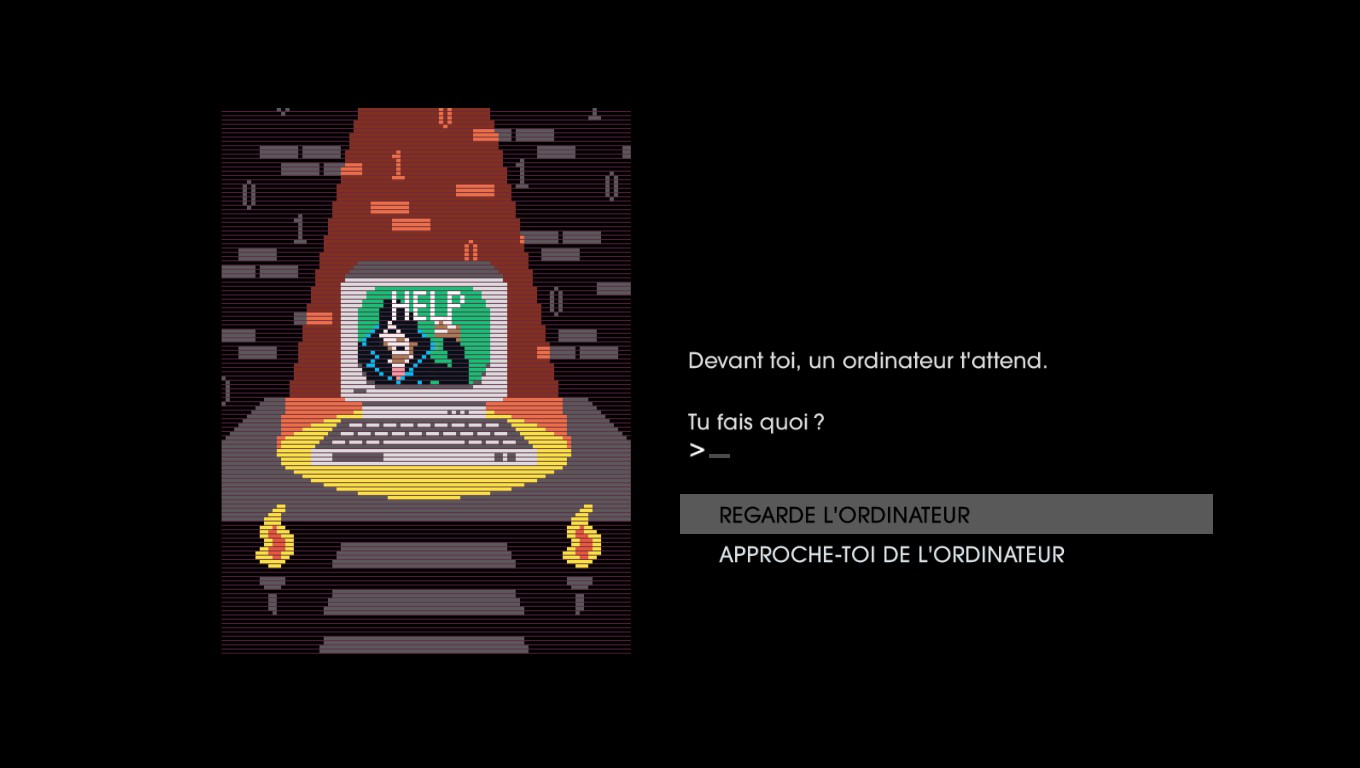 It’s a good second Saints Row 3 with super power. It’s easy to see that this game was firstly thought as a DLC for the third, but it’s still a pleasure to make a mess in SteelPort and even more with Super powers. If you can find it for 10/15€, just buy it, even if you just want to pass 10/15 hours to make the main quests, it worth it.Well I let you play, Enjoy !