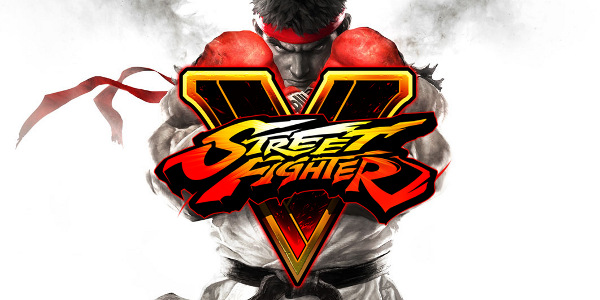 SF5 took a really bad start at his beginning. The game was not finished, the story mode was just a joke, server connexion was really bad and random, well gamers hated Capcom for few days with this awful release of Street Fighter 5.

The game is really nice, if you have the computer to make it run. SF5 is a game really guzzler and Capcom didn’t look after the players who has the Optimus problem (GPU Nvidia + chipset Intel). The Graphic Card is not recognize by the game and the game only work on your chipset, so you loose all the performance of your awesome GPU.

Every character has a story mode telling “his story”. Well, the result is awful. The story by itself is meaningless and finished with 3 little fights versus a AI with a really bad level. Well, this mode is a bit bullshit , you can finish it will all the character in less than 2 hours.

This mode will allow you to fight against a huge number of fighter in series of one round matches. You have multiple difficulties Easy, Normal, Hard, Very Hard. The first one is a serie of 10 fights, second one 30 fights, third one 50, last one 100. And when you finish one level, guess what you won ??? An awesome new color for your character :D. And you have to know that the mains of fights, it will be easy, and last one will get incredibly hard.

So that’s all for the offline of street fighter 5 before this update. A little bit light for a super production that you buy for 60€, don’t you think?

To apologize, Capcom just released the 28 of March a new update (and thanks god) containing the Challenge mode, the shop and a new costume for Chun-Li. The challenge mode contains videos to show you all the tips you need to learn (for every level). And you have also training sessions showing you combos, that you need to realize.A really good point for beginners.

Apparently, Nvidia and SF5’s developers worked together to release a new driver for players who are playing on laptop suffering of the Optimus problem. So maybe laptop user will be able to enjoy properly the graphics of the game.

A new functionnality online, You can have your revenge. A nice one when you were really close to beat the ass of your opponent.

And finally, the shop is available. You can in this section buy new characters, costumes, colors, and useless stuff.alex is the first chracter to be unlock in the shop. It will be followed by the other 6 characters of the DLC (Guile, Alex, Balrog, Ibuki, Juri, Urien). Well about costumes... Capcom cracked me up 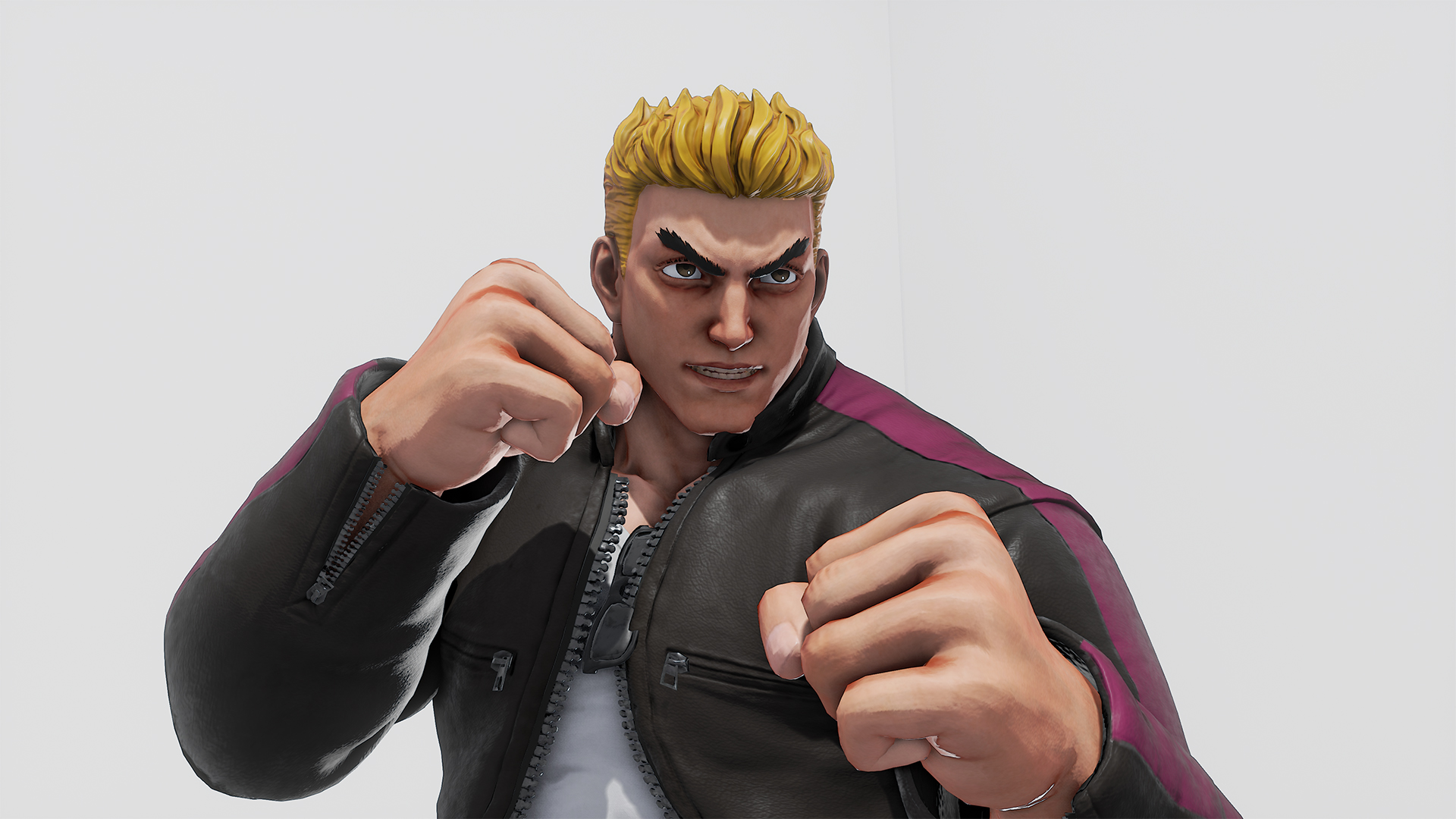 But thanks, Nash, Mika and Ryu are bloody awesome: 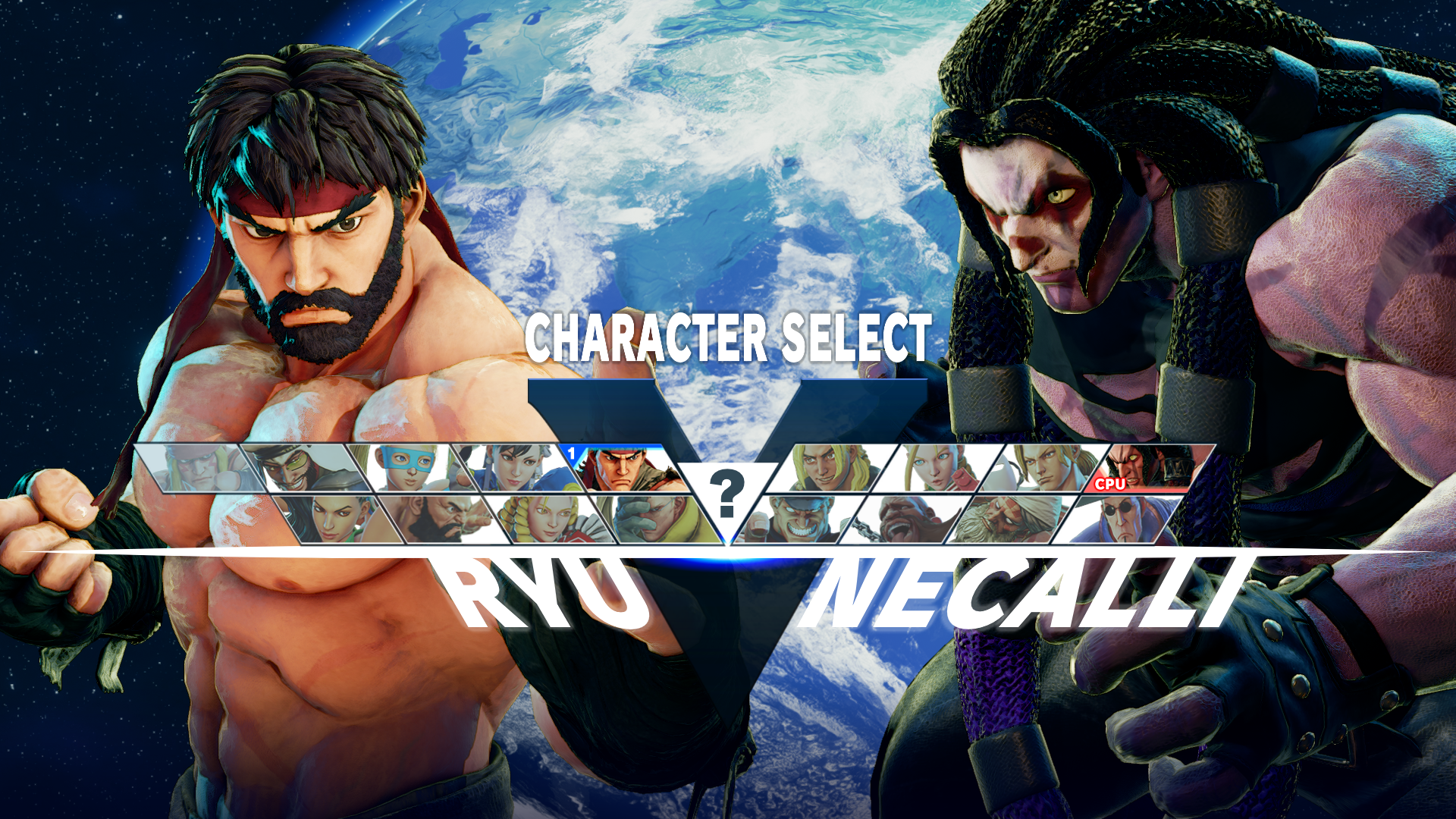 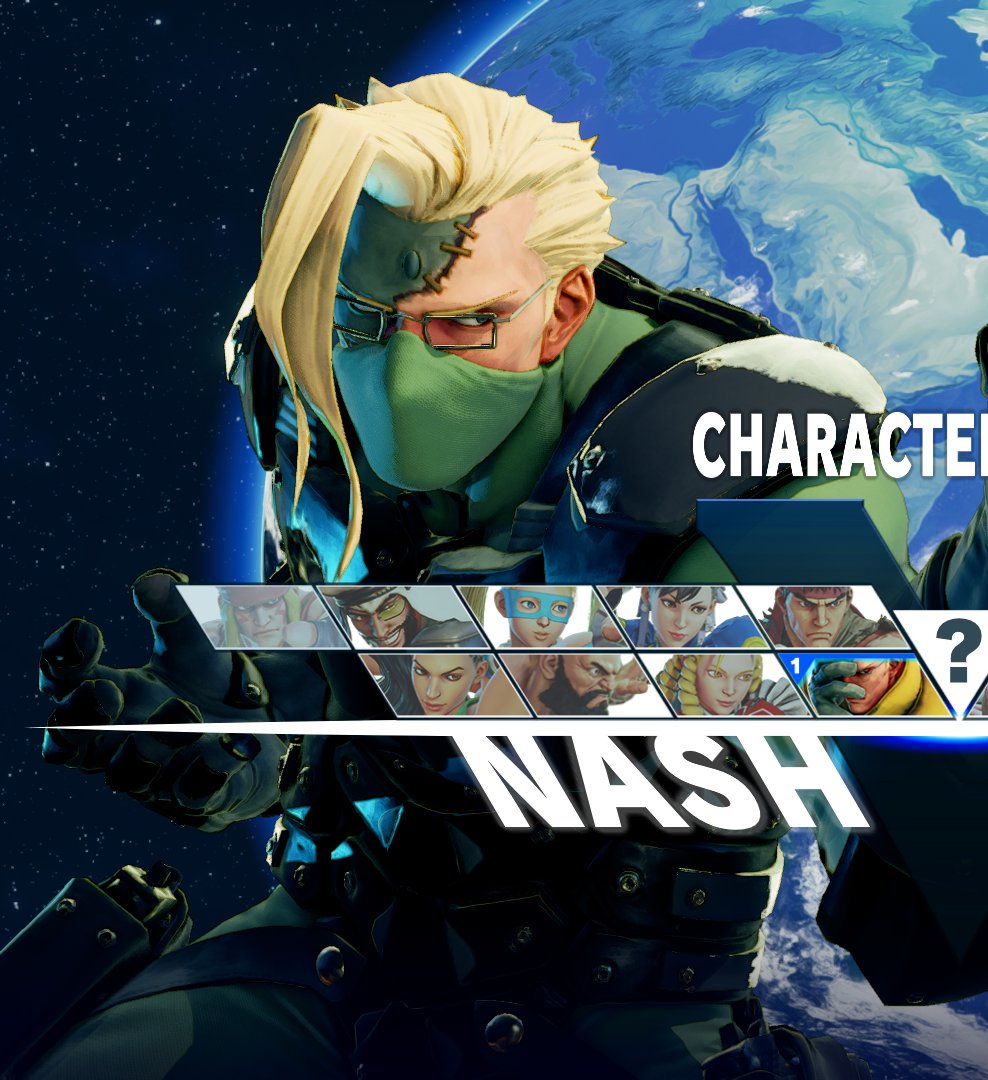 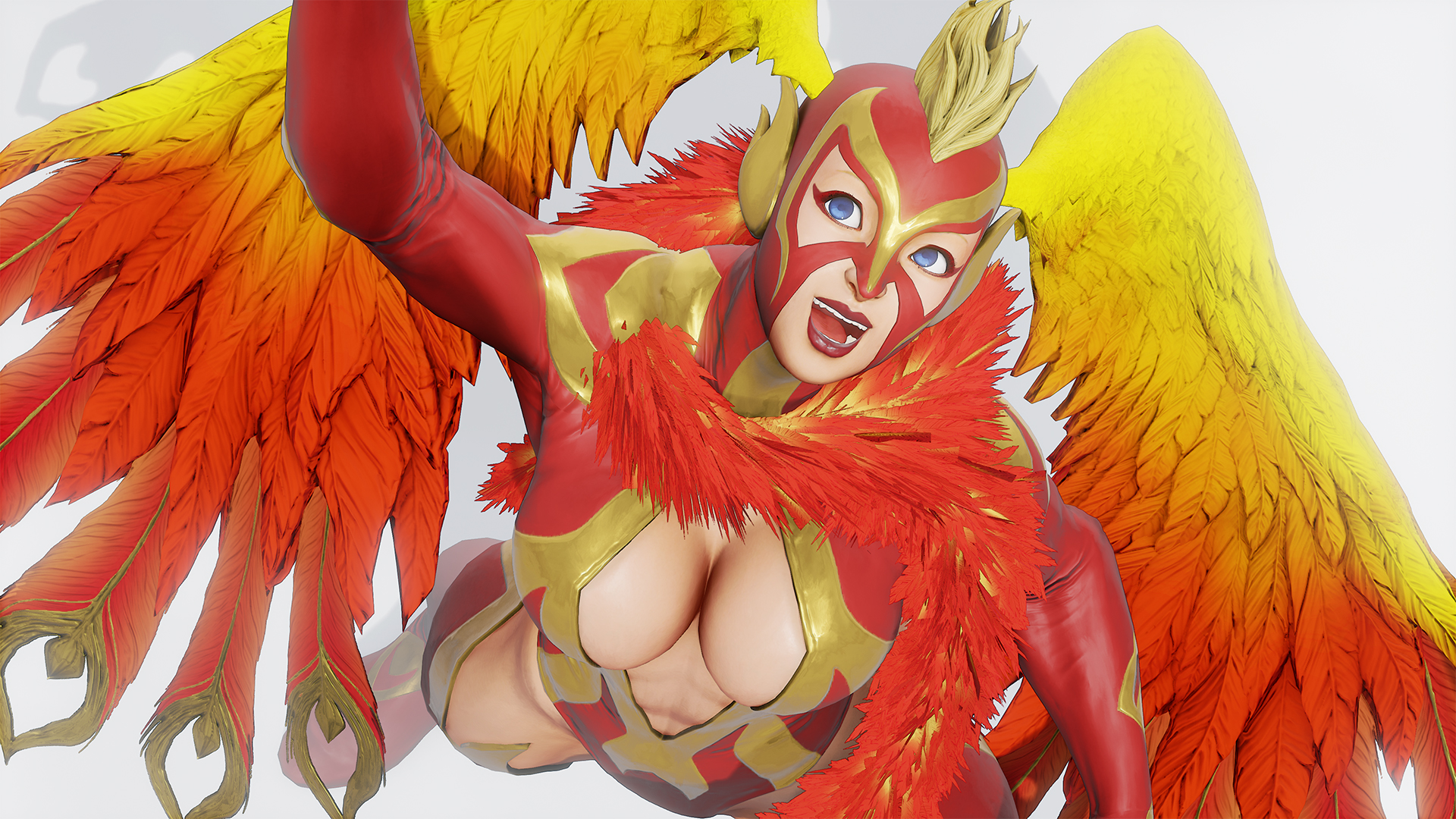 However, I don’t know if I went at a bad moment to play. But I had few problems with balanced. I’m a bad player of the game, so I don’t go further 60PTs, and the servers matched me with a guy near to the Bronze level or even against Bronze players (500PTS).

For the story you win 60PTs every ranked match you win in SF5 online. You loose 20PTS everytime you loose. So if you win 1/4 times, well you stay at 0PTS.

This update (finally) release Street Fighter 5. But even with that the game is still lacking content. No Arcade mode, no proper story in the story mode... All of that to say that this game does not worst 60€.